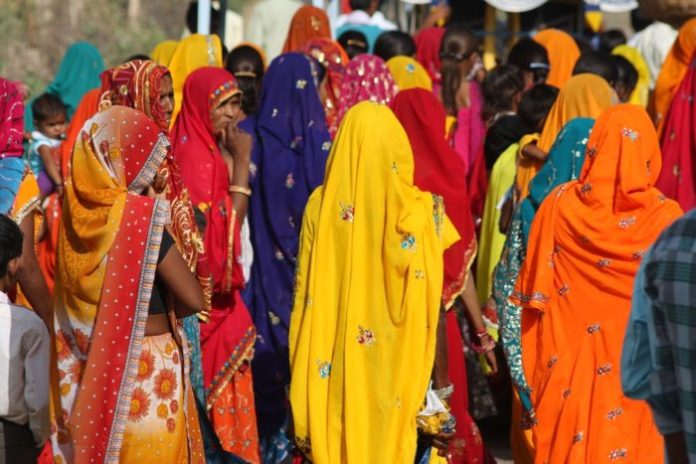 The latest report of the Evangelical Fellowship of India revealed that “Targeted violence and hate crimes against the Christian community in India continued unabated in 2018.”

The EFI said there are 325 incidents of attacks against Christians in India, and most of the violence occurred in Tamil Nadu in southern India, and Uttar Pradesh, the most populous province in the country. India has 1.3 billion citizens and Christians make up 2.3% of the total population, reports Evangelical Focus.

According to the EFI report, “Over 40% of the documented incidents (132), took place in the state of Uttar Pradesh (UP) making it the state where Christians were targeted the most,” while 40 incidents happened in Tamil Nadu.

The Religious Liberty Committee of the EFI appealed to the government to protect the rights of everyone and “ensure the rule of law and the security of religious minorities in India.”

Dr. Matthew Rees of The Wire said, “India has been going up the list rather steadily for the past five years.” He explained that Hinduism is an important part of being Indian. Discrimination against Christians does not only occur among neighbors, but elected politicians and officials are a great influence on how citizens treat religious minorities in the country.

In 2017, President of India, Ram Nath Kovind called Christians and Muslims as ‘foreigners of the nation.’ Dr. Rees said, “When influential people use this language, it filters down to the rest of society and we think that is playing a big part in the mob violence and social ostracism.”

Dr. Rees added that the ‘anti-conversion’ law enforced in eight states in India contribute to the rise of Christian persecution in the country. He disclosed that Christians in India face double persecution because of their religion and social class/caste.

Open Doors has been discussing policy changes with the US and UK governments to help the plight of Christians in India.

One fifth of Dutch Churches No Longer Used in Worship