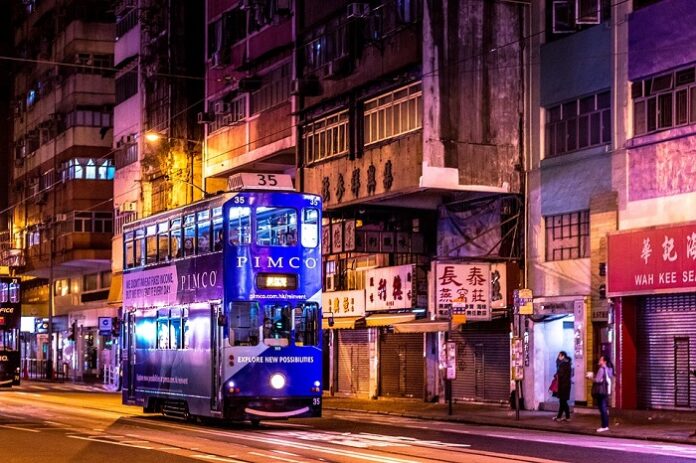 Hong Kong Christians fear that the passage of the extradition bill will allow China to persecute believers living in the island territory.

Hong Kong is a special administrative region of China. It has its own government, but China still has control over the Asian nation. The extradition bill, if enforced, will send criminals to mainland China. Christians worry that the communist party will use it to deport Christians and other members of religious minority groups, reports International Christian Concern.

The Chinese government will handle religious issues with non-religious reasons. —Professor Ying Fuk-tsang, director of the divinity school at the Chinese University of Hong Kong

Church leaders fear that China would use the extradition law amendment to charge Christians of committing fake crimes.

Professor Ying Fuk-tsang, director of the divinity school at the Chinese University of Hong Kong, said, “Although the Hong Kong government promises that criminals of political, religious, and human rights nature would not be extradited, when China wants to oppress you, they can charge you with ‘unlawful assembly’, ‘illegal publication,’ or economic crimes.”

In Open Doors World Watch List, China ranked 27th in the list of countries where it is most difficult to live as a Christian. China is known to implement efforts to oppress believers, such as illegally detaining church leaders and Christians, banning Sunday Schools, removing crosses in buildings and homes, and replacing religious images with photos of President Xi Jinping. In some rural areas, people are enticed to report on their Christian neighbors in exchange for cash.

Since June 6, large protest rallies were held on the streets of Hong Kong on a daily basis to denounce the proposed extradition bill. Hong Kong chief executive Carrie Lam has suspended, but not withdrawn, the bill on June 15, reports Catholic News Agency.

However, student leader Edwin Chow, said Lam’s move was not enough to appease the citizens. “People are too angry at the government and the police.” Hong Kongers have demanded Lam’s resignation and the release of the 1,200 arrested protesters among other things.

Sarah A. Dickens - February 4, 2020
Storyteller and creator of the movie, The Father Effect, John Finch saw a need for Christian community, belonging and support for men with various struggles.

Andy Clapp - February 1, 2020
Cory Asbury’s song “Reckless Love” gained traction after its release in 2017, its message proclaimed through voices throughout the nation and beyond on Sunday...

Kurt Kolka - January 28, 2020
Once you hear the voice of Connie Kendall from Focus on the Family's “Adventures in Odyssey” radio drama you never forget it.

UN to Observe Intl Day for Victims of Religion-Based Crimes

Christians Challenged to Give Up Plastic This Lent

More Swiss Are Leaving the Church—Study