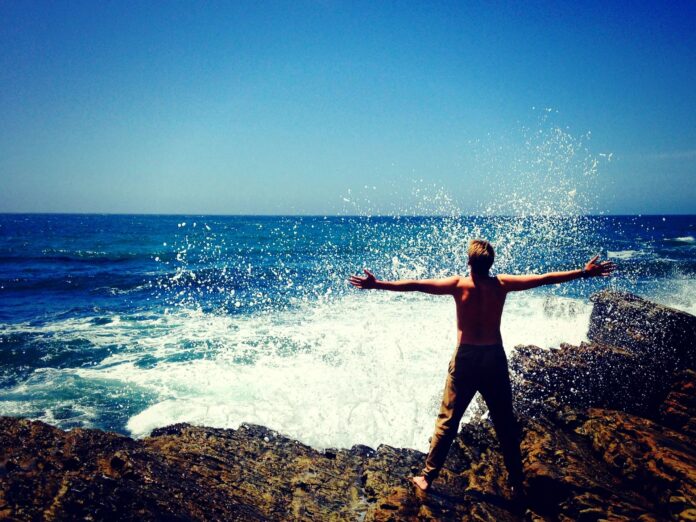 A year ago, I was a miserable Christian. I was saved by grace, but oppressed by evil. I was perpetually influenced by wicked spirits that caused me to rage and push the ones I loved most away. I believed the lie that I was powerless to say no to abusive or manipulative treatment. I bowed down, unknowingly, to the god of this world- the evil that said “you can’t break out of this. You, your family, and everyone after you will live and die this way.”

In February of 2019, I attended a Pierced Ministries & Rehab Inc. healing course, that taught me over several weeks, that I had an “orphan spirit.” I lived in a constant state of feeling forgotten, abandoned, and mistreated by God Almighty. I had always lived that way, but last February, I put a face to that oppression, and God began helping me battle that defeat with HIS truth. I began to understand biblically that I was a “child of God,” and an heir to the throne of God! “Therefore you are no longer a slave, but a son; and if a son, then an heir through God. ”Being a mother to a precious child, I was able to begin believing that I was seen as a priceless treasure in God’s eyes, valuable beyond compare, and irreplaceable,  just like my child is to me! God wanted more for my relationships and my self-image. He desired for me to esteem myself highly, like He did! Something moved in my being, and details of my identity began causing a change in my spirit. Weeks later, I attended a 3-day church conference at Fort Caswell, and opened my hands and heart to Heaven, asking God from the bottom of my cracked heart, to change me. My marriage was at a disastrous low, my child lacked the safety and stability at home she needed, and I felt more lost than ever. I was still very much struggling with wickedness in my relationships and allowing the enemy complete and total access in myself, my home, and my family, even though my spirit woman was battling for change. At this conference though, something deeper lost control over my spirit, and I shifted from helpless orphan to daughter of the King, worthy of honor and respect, further pulling me out of my depravity.

I remember practically hearing my chains hit the church floor beneath me. All at once, Colossians 3:8 became a reality in my being: “But now, you are to put off all these: anger, wrath, malice, blasphemy, filthy language out of your mouth.”I was set free by the power of the Holy Spirit from things like rage, aggression, a craving for explosion in arguments with my spouse, bondage to accepting abusive behaviors from others, and learned helplessness and destructive codependency. My spiritual eyes were suddenly opened to the reality that I had been sitting shotgun in the car of my life while Satan had ran us straight off the road and into a ditch of misery, abuse, chaos, and destruction.

I sought the Lord further on these things late in the evening one night of the conference, and a dear friend joined me before midnight. She sat at the table with me as I wept and explained how I felt a spiritual awakening to truth I’d been blinded to. This friend revealed in conversation that she had been praying for strongholds to be broken off my life the four weeks leading up to the conference! We cried together as we understood that she had waged spiritual warfare in my life and as soon as I became willing and God placed me under His word, He answered our combined prayers!

Spiritual warfare can be waged for your loved one, and prayers can be sent up continuously. But the power of God cannot be released onto the situation until the prayed-for-person opens their hands and heart to heaven and asks to be changed. This is when the heavens collide in our lives and transformation happens instantly!

It was too late for Satan, at that point. I looked out across the water that weekend and vowed to never go back to living those ways again. It was my turn to return home and wage spiritual war for my loved ones still in bondage. 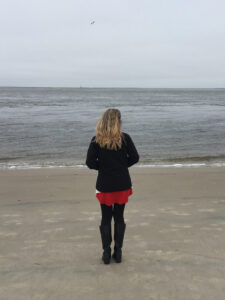 In March and April of 2019, things shifted foreword still, though at the times, it felt like death in my life and marriage. God provided resources and strength to make horrific decisions a spouse shouldn’t have to make, to say no to things that broke my heart, and to choose placing my hope in a God who I was beginning to learn, loved me more than I could fathom and was working on my behalf no matter how the score looked at half-time.

I’ve only lived with my spouse one month since then. I’ve single parented again, I’ve stuck with weekly Christian counseling, I’ve learned more and more what my triggers were and why, I’ve done inner healing work for the wounded child I was still living as, at 24 years of age. I’ve chosen love for my husband time and time again, just like my Jesus does for me every time I run away. 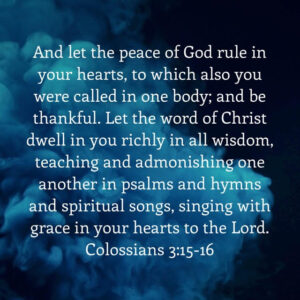 I’ve perfected an apology to a three year old as I’ve learned patience with myself, my circumstance, and her. God has shown me through His word and His spirit just how to love myself and my family: “Therefore, as the elect of God, holy and beloved, put on tender mercies, kindness, humility, meekness, longsuffering; bearing with one another, and forgiving one another, if anyone has a complaint against another; even as Christ forgave you, so you also must do. But above all these things put on love, which is the bond of perfection.” Colossians‬ ‭3:12-14 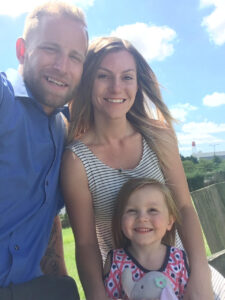 God has created a bond of perfection between my heart and His that He grows daily, and He has allowed me to extend that same divine bond to my struggling husband, my feisty “threenager,” and countless others in my circle! Even though I’ve been saved for years, He has been creating a new heart in me the last twelve months!

I’ve set boundaries. I’ve stuck to them. I’ve learned detachment. I’ve learned to be at peace with what feels like poverty by definition. I’ve learned I am powerless. I’ve learned there is safety in that, because it opens the stage up for God to make a big scene that I get to share with all of you!

It’s all for my good. My family’s good. And His glory. My God hasn’t fallen asleep. He hasn’t missed the final shot at the buzzer. He has been cradling us all in his nail-scarred hands. He has never left us. And He never will. Now I smile when I hear people say, “People don’t change,” because I know the truth and the hope is that people absolutely can change. I’m living proof. A lot can happen in one year… it really only takes a momentary encounter with our Jesus to change us forever. Continue to hope in our God, keep your faith, and never stop praying!  Your miracle is closer than you think because God stands ready to transform each of us as soon as we become willing; bet Jesus’ life on it- it’s why He died! 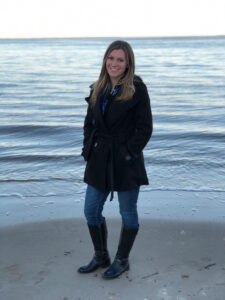 A Day In The Life…of a Food Allergy Sufferer

Locating Light Inside the Tunnel of Loss, Part 1