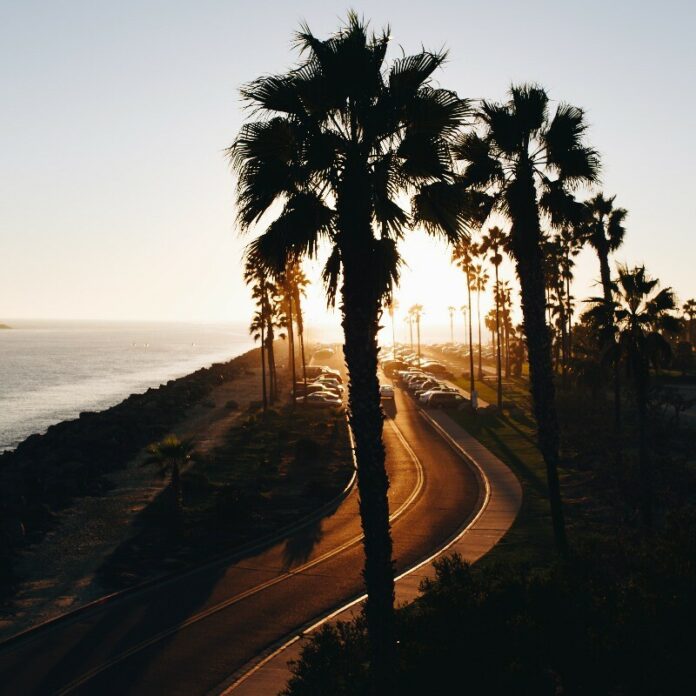 The Golden State of California got its nickname due to its explosive population growth following the discovery of gold in 1848.

But today California is experiencing a mass exodus partially due to the high cost of living bringing a whole new meaning to name ‘Golden State.’

“It’s so expensive to live here—like you’ve got to be made of gold to live in the Golden State,” said Pat who requested her last name not be reported.

According to the Pew Research Center, one in five adults in the state are evangelical Christians, and there are more megachurches in California than in any other state.

According to EMC Research, 50 percent of Californians say they want to move out soon. Recent U.S. Census Bureau data shows the South is seeing its biggest surge ever, with over a million residents pouring into states like Texas, Florida and the Carolinas.

Laguna Hills, Calif., Mayor Don Sedgwick has stated, “The excess regulations and taxes have made the same home in California 40 percent more expensive to build here than it does in other states. So, you can’t blame people for moving out.”

The high cost of living is only one of the reasons families have left or are considering a move out of California.

According to a UC Berkeley Institute of Governmental Studies poll conducted for the Los Angeles Times and released in September 2019, conservative voters mentioned California’s political culture as a reason for leaving more frequently than taxes and the soaring housing costs. In fact, 74 percent of the voters listed as very conservative say they’re looking into moving, and 84 percent of those cite California’s political culture as their rationale for leaving.

After living in California for 38 years, Misty Keith and her husband, Rich, moved to Texas. “We wanted to raise our children in a place that values the freedom of religion, the right to life and the right to protect our family,” Keith said. “We left because of the faltering economy, the decline of culture and the disregard for human life. Further, the political values demonstrated in California do not line up with our personal values.”

According to the Pew Research Center, one in five adults in the state are evangelical Christians, and there are more megachurches in California than in any other state.

With these staggering statistics, what should the Christians who still live in California do?

In May 2018, Franklin Graham, son of the late Billy Grahm, led a three-bus caravan up the middle of the state in the “Decision America Tour,” urging evangelicals to vote and to win California for Jesus. An estimated 120,000 people in California, Oregon, and Washington joined the tour and thousands made life-changing decisions for Jesus Christ.

Graham’s resounding message of the tour still resonates in 2020 as we approach the presidential elections in November: Pray and support candidates who will advance the socially conservative causes dear to many evangelicals.

Click HERE for tools on how to pray for California and our nation.

“Unplanned” in Theaters March 29: Q&A with the Producers