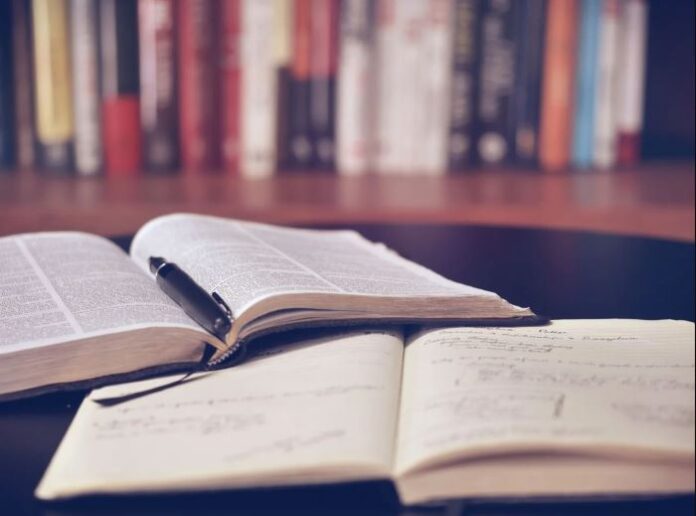 The first Christian public library in Vietnam has opened in July after waiting six months to get the approval of several agencies of Vietnam’s Communist Government. Established by the Bible Society Vietnam, the Christian library is located in Ho Chi Minh City, the country’s center of commerce and culture.

I hope it will be a center of Christian learning. —Vu Le, executive director of Bible Society Vietnam

“We hope it will be a symbol of Christian unity and Christian learning in Vietnam,” said Le. The opening of the Christian public library is a historic one in the Buddhist-majority country. All of Christian libraries owned by theological colleges and seminaries are not available to the public, while local churches have limited titles.

Le said Protestants in the Asian nation had “no other alternative” than to come up with a Christian library for all. “In the past, the churches only have what they call ‘reading rooms’, with very few books.”

Le added that by “word of mouth,” the library slowly built its own selection of books through donation of Christians. “They have their own personal library and they decided they wanted to put it in the Christian library because it would be a place for all.”

He shared that a pastor in the Mekong Delta donated his collection of all hymn books published in Vietnam. “The first one was in 1936 and he has collected them all, up until now. He decided that he wants them to be in the library so other people can look at that collection.”

With the Christian library open to the public, Le hoped “it will be a center of Christian learning.” He explained that, “Through the library, we want students of the theological programs [of house churches] to have resources for their studies; church workers to engage with more biblical and theological materials; thoughtful lay people who would like to know more of the Bible and Christian theology.”

Vietnam is 19th in Open Door’s World Watch List, a list of countries where it is most dangerous to live as a Christian. In Vietnam, Christians represent 10% of the population. Christian churches are required to register with the government to get the official status as a religious organization. Le revealed that being a follower of Jesus can be “complex.”

“On the one hand, religious persecution is real and all Christian operations are working in a politically hostile environment,” Le said. “There is always a risk of being shut down suddenly.” He added that, “On the other hand, the State tolerates some of our activities, such as operating a Bible Society and opening a library.”

Michael Foust - February 5, 2021
Sam Bloom was a smiling, energetic mom of three in 2013 who was living the so-called good life. She had reached her childhood goal of...

Millions of Christians Joined ‘Global Day of Prayer for Jerusalem’